How Humans Domesticated the Horse of Today 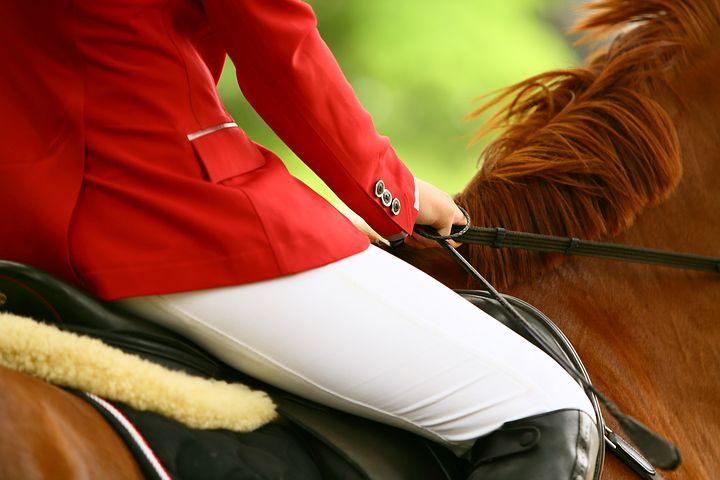 Horses have been our companions for the good part of 6,000 years. Seen in cave drawings and known to be one of the first animals to be domesticated by humans, horses have remained a loyal mainstay in humankind.

But where did it all start?

Horses have left their hoof stamp on many aspects of human history, from transportation and communication to warfare and more recently, agriculture.

Despite being around for so long, experts for a long time knew very little about how, when and where people first harnessed the power of these beautiful and versatile animals. Horses first appeared in cave drawings as early as 30,000 years ago. Paleolithic humans probably hunted them for their meat, a staple protein in Eurasia and later in North America.

For several decades, scientists were struggling to source reliable and factual information regarding the domestication of horses. Based on archaeological evidence, it had long been though that horse domestication had originated  in the western part of the Eurasian Steppe (Ukraine, southwest Russia and west Kazakhstan).

Research at the University of Cambridge suggests that the extinct wild ancestor of domestic horses, Equus ferus, expanded out of Eurasia around 160,000 years ago. Researches are able to demonstrate that Equus Ferus were domesticated in the western Eurasian Steppe and that the herds were restocked with wild horses as they spread across Eurasia.

“Our research clearly shows that the original founder population of domestic horses was established in the western Eurasian Steppe, an area where the earliest archaeological evidence for domesticated horses has been found. The spread of horse domestication differed from that of many other domestic animal species, in that spreading were augmented with local wild horses on an unprecedented scale. If these restocking events involved mainly wild mares, we can explain the large number of female lineages in the domestic horse gene pool without having to invoke multiple domestication origins.”

Similarly, Alessandro Achilli, a geneticist at the University of Pavia, Italy, embraced this idea that the Botai or other inhabitants of the Eurasian Steppes became the first people to tame the wild horse between 4,000 and 6,000 years ago. The theory essentially implies that horses were domesticated in a similar manner to other typical livestock, such as cattle, goats and sheep. DNA analyses have revealed minor genetic variation among the aforementioned animals, which suggest that all descended from a small group of ancestors tamed in only a few places.

However, when Achilli and a team of other researchers collected maternally inherited DNA from living horses in Asia, Europe, the Middle East and the US, a completely different concept emerged.

“We found a high number of different lineages that we were able to identify – at least 18,” he claimed. “This means that multiple female horse lines were domesticated throughout the Neolithic period – during the last 10,000 years – in multiple locations of Eurasia, possibly including Western Europe.”

Whilst previous studies focusing on mitochondrial DNA have been conducted, those analyses only focused on a short segment of the genome known as the control region. Achilli admits that he and his fellow researcher’s figured that their limited scope obscured certain differences between ancient haplogroups and/or lineages. “Only by analysing the entire molecule were we able to identify a large number of horse haplogroups.”

The fact that many wild horses (specifically mares) were independently domesticated all over the world just goes to show how significant horses have been to mankind. By taming these animals, it not only made travelling easier, but also made sourcing food, materials and other essential resources for survival.

Know anything about the history of horse domestication that I may have missed? I’d love to hear from you, please feel free to leave a comment below!